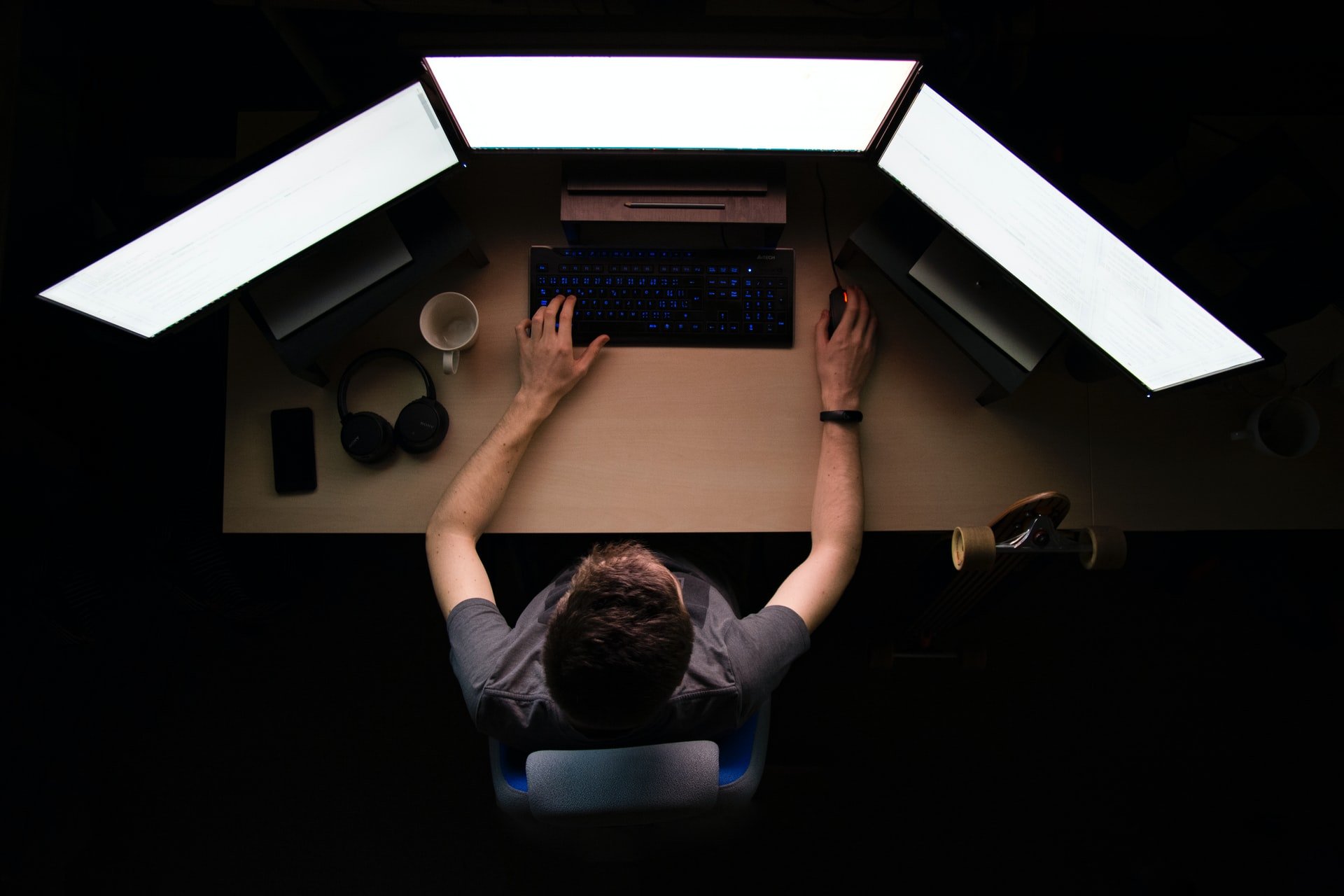 For new immigrants, finding a good software development job in Canada can be a challenge. To prepare for this challenge, experts advise to learn skills that are in demand in Canada.

Google developed Flutter as a UI toolkit to help software developers use only one language to build apps on multiple platforms. In order to develop Flutter apps, you have to use Dart as the programming language. Flutter is a relatively new tool. Google officially released version 1.0 in December 2018.

One of the main advantages to using Flutter over other cross-platform technologies, is that it compiles to native code (as opposed to JavaScript in some other platforms for example).

One Platform For All

Personally, I have been using Flutter in all of my mobile projects. In total, I have 7 applications deployed to the Apple App Store and Google Play Store. And the best part of this, is that both the iOS and Android apps were built from the same source code.

To add more points in favour of using Flutter, since May 2019 you can develop web applications as well! So, with one source code, you can create an application for iOS, Android and the Web. How cool is that!

If you have any questions about Flutter, or software development jobs in general, don’t hesitate to comment here or send me an email.